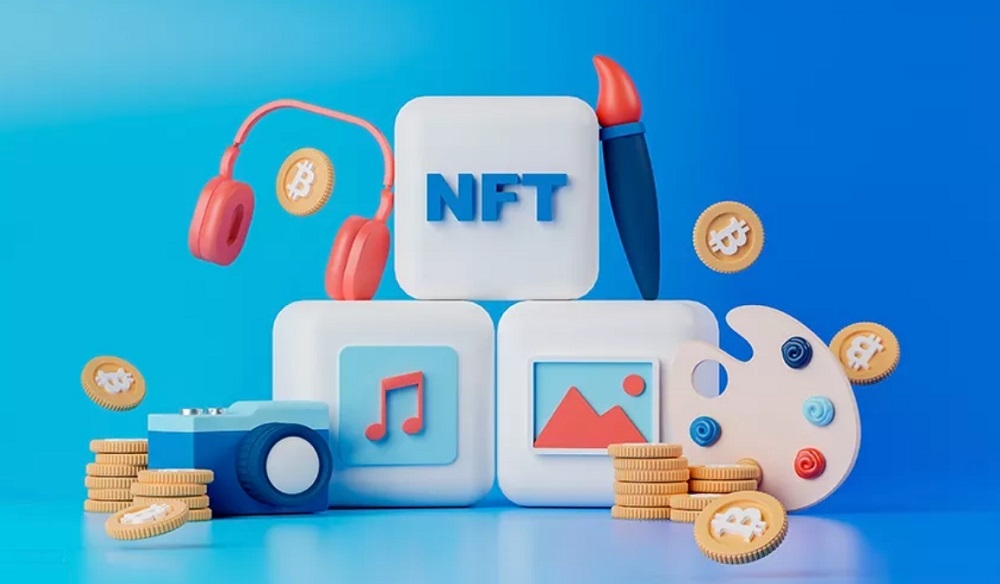 What is an NFT?

In many aspects, NFTs are similar to existing digital currencies like Bitcoin, Ethereum, and Dogecoin. NFTs function on a blockchain network as digital assets.

This assures that NFTs may be moved from wallet to wallet quickly, securely, and cheaply. Built on blockchain, NFTs are transparently verifiable. NFTs differ from digital currencies since each token has a unique transaction hash. No two NFTs are alike.

You have the opportunity to investigate the wide variety of non-fungible digital assets that are now available on the market. By this, we refer to a compilation of samples drawn from the actual world of the most valuable NFT tokens that have been traded in recent years.

In this case, we will study the types of NFT so that you can determine how to choose the type of NFT type you want to run. 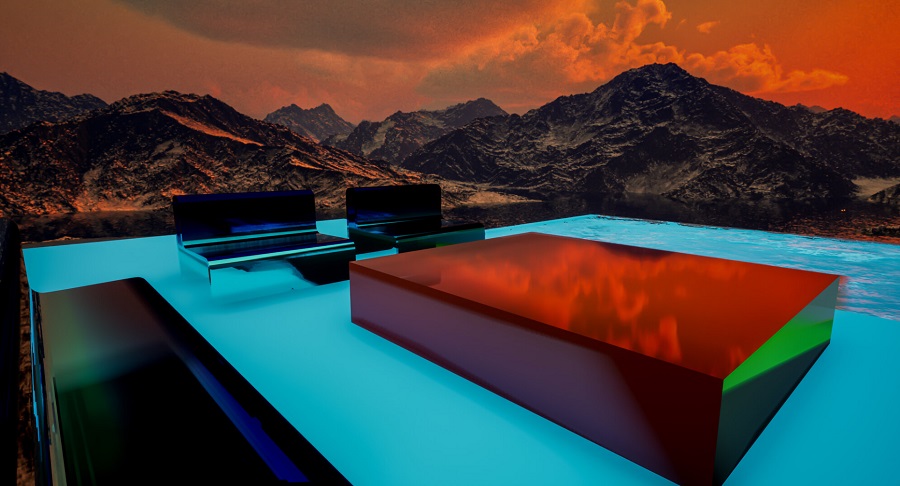 Because it encompasses both real and virtual property, real estate is arguably the most fascinating part of the NFT market.

For the former, a perfect example of an asset that can be represented by an NFT token is physical, brick-and-mortar real estate. As a matter of fact, no two homes or apartments are identical.

However, fractional ownership presents an even more compelling use for NFTs in the real estate market. Assume, for the sake of argument, that a New York-based property development firm is planning to construct a five-star hotel.

Typically, the builder would approach conventional lenders for project funding assistance. Yet the developer may use NFTs to simulate ownership in order to attract individual investors. The ownership stake represented by each NFT might be traded like stock.

Virtual Real Estate in the Metaverse 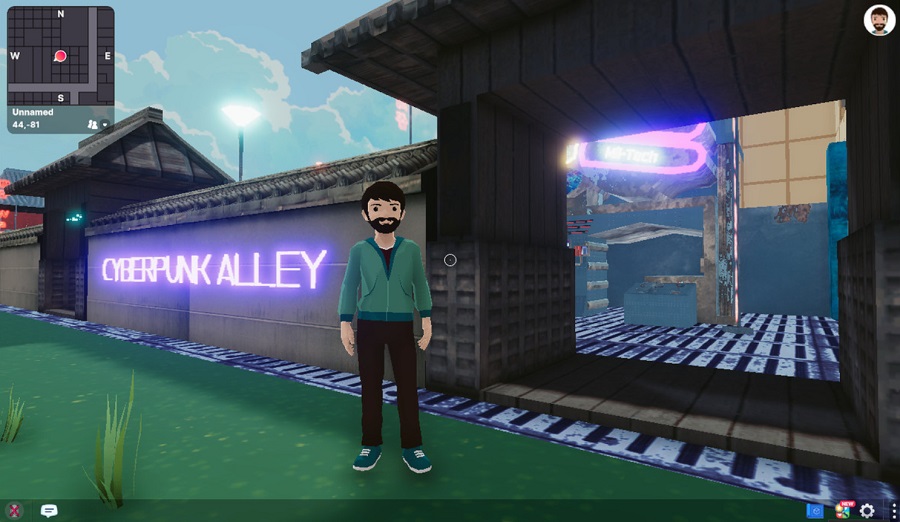 NFTs and the Metaverse are frequently discussed together. Those who aren’t familiar with it should know that the Metaverse is a digital version of our real world, and that in the next years, it will attract a massive audience.

Decentraland is a 3D gaming world that fits this description perfectly because it lets users acquire land and construct virtual homes. After being converted into an NFT token, each parcel of land can be traded like any other commodity.

One good illustration of the rising demand for non-fungible tokens (NFTs) backed by real estate in the Metaverse is the following:

Keeping a watch on this marketplace is prudent as virtual real estate NFTs are currently selling for millions.

CryptoPunks and Other Digital Collectables 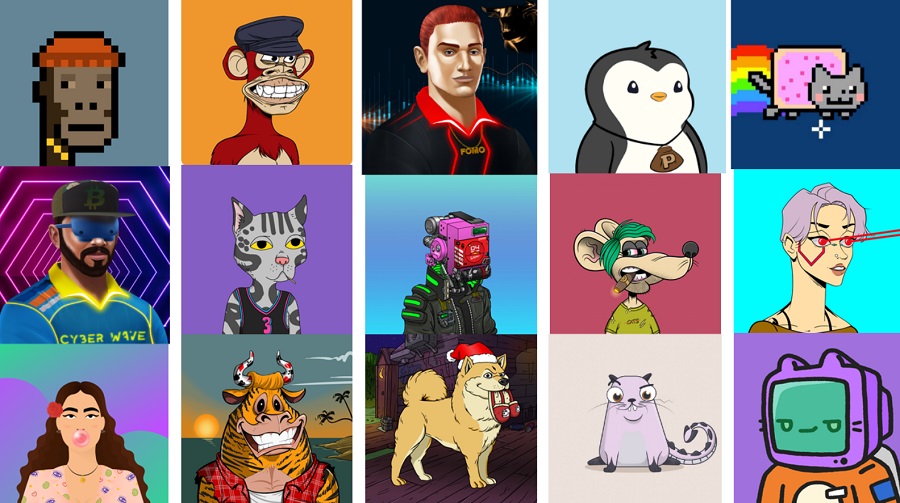 You probably came upon CryptoPunks when looking for the greatest NFT tokens. For those unfamiliar, CryptoPunks are a group of digital characters numbering around 10,000 and dating back to 2007.

Every CryptoPunk has its own NFT token that guarantees its uniqueness. The artwork for each CryptoPunk character appears like it was drawn in the 1970s, but these tokens are among the most sought for in the marketplace.

However, the success of CryptoPunks has prompted the release of thousands of other NFT collectibles, leading to some worry that the market is becoming saturated.

The’sporting moments’ submarket of the NFT marketplace is another hotspot. What we mean is that the NBA and ATP, two of the biggest names in sports, are now selling the rights to use video footage of pivotal moments during games.

The idea here is that these NFTs commemorating historic moments in sports will continue to increase in value over time. Many famous actors, musicians, and athletes have endorsed NFT collections of many genres.

The best non-fungible tokens (NFTs) available today may be found in some of the most played video games. These games are sometimes referred to as P2E, which stands for “play-to-earn.”

Axie Infinity, Decentraland, and The Sandbox are also instances of NFT play-to-earn places. Game creators have begun offering tradable NFTs that can be mined when specific milestones are reached as an incentive for users to actively participate on their platforms.

On the other hand, there are crypto investors who want to know which utility NFTs are the most promising.